I know, I know. I promised to release the code to my graphical programming project months ago, and I didn’t. I’m an awful person. At any rate, without further ado, the code is now available on Github: https://github.com/philipcmonk/phlisped

Here’s a few screenshots of it in action. Some of these are from a little while ago. Yes, that’s xkcd.com/1190. 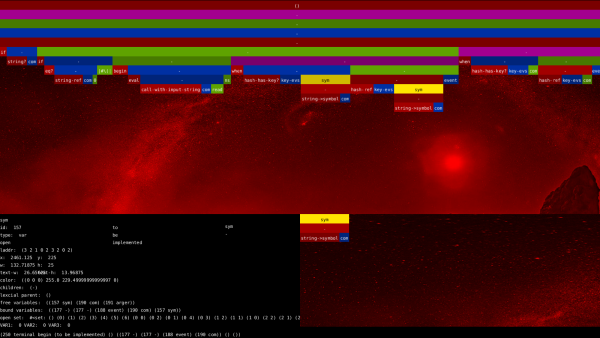 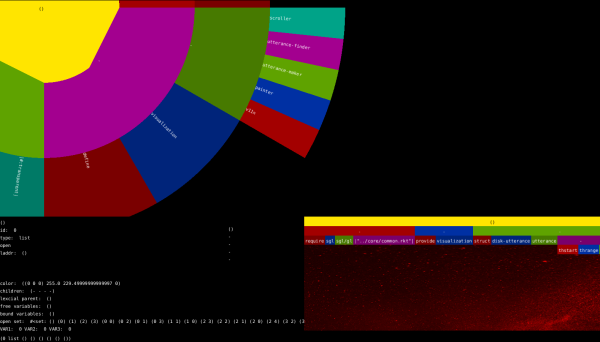 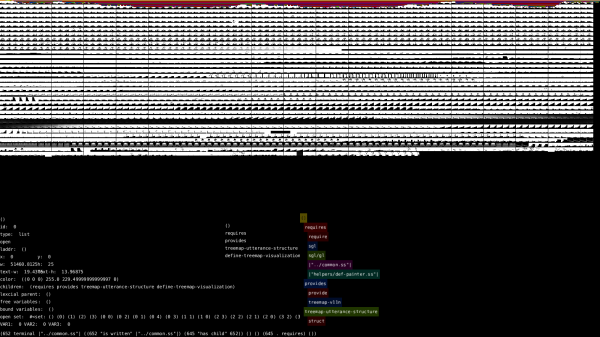 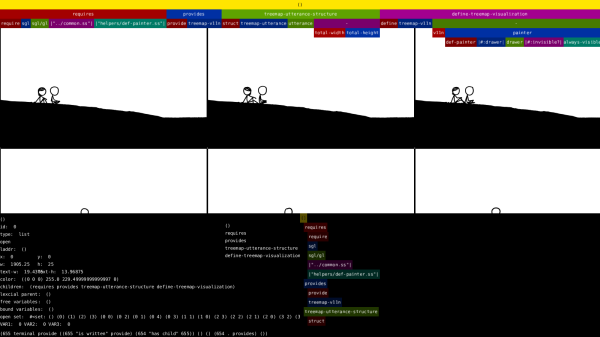